Millonario, the sweetness of Peru 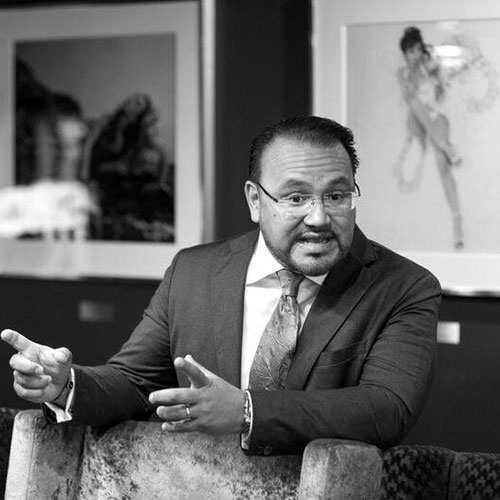 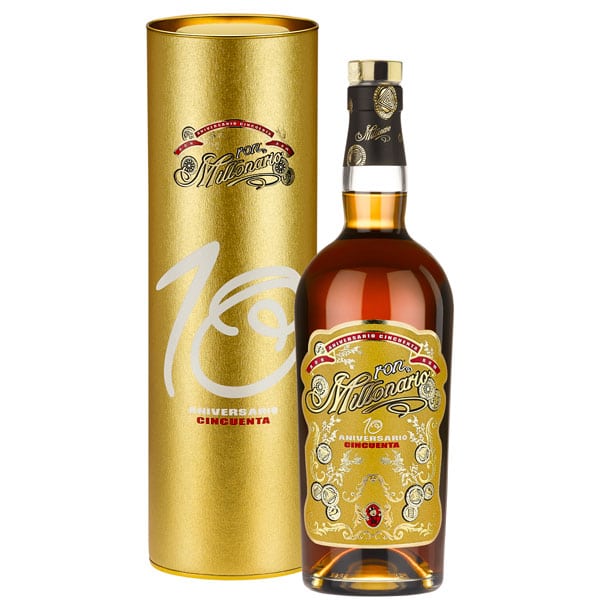 A few words with Mario Navarro

ROSSI & ROSSI is a family company founded after the second world war by Mr. Mario Rossi. The company is based in Treviso, Italy, and is today ran by Mario’s two sons: Walter and Fabio. In the 50’s and 60’s the company is mainly dedicated to the import and distribution into Italy of wines, champagnes, cognacs and armagnacs. In the early 70’s they start with whiskies first and single malts then. In the early 90’s Fabio, the younger brother, decides to buy an independent whisky bottler, Wilson and Morgan, to ensure the supply chain.

It is in Scotland where he discovers the British style rums, and falls in love with them. Their profile is very closed to the whiskies he likes very much too. In 1999 he decides to create a brand dedicated to bottle single rums… Rum Nation is born. First very aged rums were from ex British colonies like Jamaica, Guyana or Barbados. These first rums took long time to take off. In the early 2000 he decides to buy latino style of rums, first from Peru and then from Guatemala and Panama. These latino rums helped Rum Nation to get a second breath and to become a real brand. After his second visit to Chiclayo, Peru, Fabio is convinced: Peru needs a Premium rum, a companion for the amazing Peruvian top gastronomy. In 2008 the first Millonario rum is launched, the Solera 15. A success story.

Today Millonario rums are distributed in all the major European markets. And in 2020 we will be launching it in US and Mexico too. Asia is also a target, but priority after Europe is US and some Latino markets with existing Premium rum consumption.

Can you tell us a few words on the brands you are presenting in Paris ?

At this edition of Rhum Fest Paris edition we pretend reinforce our presence on the French market, keep building the brand awareness, run a maximum of tastings on all our existing lines (4) and present our newcomer: Millonario Aniversario 10 Cincuenta, a frendly and complexed rum bottled at 50 ABV (50 degrees alcohol). Today our brand Millonario is distributed in France through Dugas. Rum Nation has been sold beginning of this year to our Millonario distributor in Denmark. Rum Nation will keep being distributed by La Maison Du Whisky on the French market.

Why having choosen Rhum Fest Paris to exhibit ?

Rhum Fest Paris is the most important exhibition of Rum in the world and it is a great opportunity for our artisanal distillery to find business and also to share our pasion with consumers and pros.